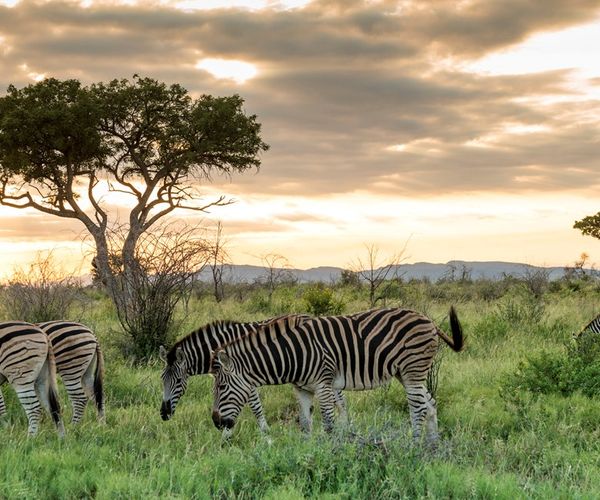 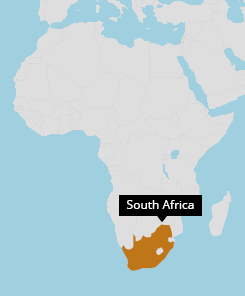 As one of the largest game reserves in South Africa, travellers will find that Madikwe Game Reserve boasts a diverse variety of wildlife. The Big Five, (Elephant, Buffalo, Rhino, Lion and Leopard) are all present in Madikwe Game Reserve, as well as many species of birds, antelope and other mammals; including the endangered African Wild Dogs and Cheetah.

Heralded as the boutique reserve in South Africa, Madikwe Game Reserve is a landmark in modern conservation and community development, now the setting for Africa’s biggest translocation of wild game. More than 8,000 animals of 28 species were released into the reserve, including elephant, rhino, buffalo, lion, cheetah, African Wild dog, spotted hyena, giraffe, zebra and many species of antelope and herbivores. Leopard already occurred naturally in the reserve and about 250 species of birds have been recorded in Madikwe.

The game reserve is perfect for first-time visitors as well as seasoned travellers. Avid photographers will find that Madikwe is a wonderful photographic safari destination as the game reserve’s vast landscapes offer a scenic setting for wildlife photography. As Madikwe is a malaria-free game reserve, guests will be able to enjoy an outstanding safari experience without having to take extra medication. 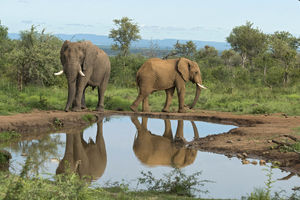 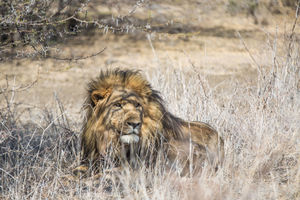 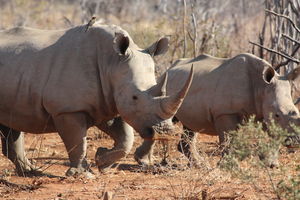 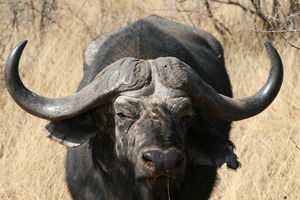 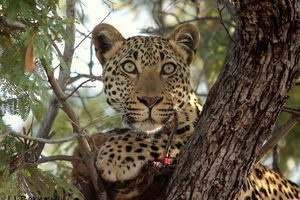 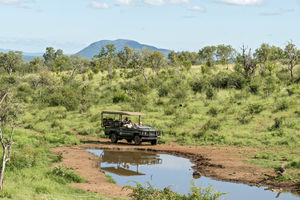 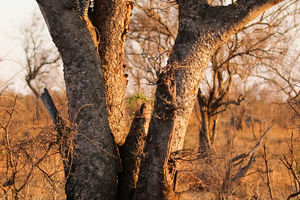 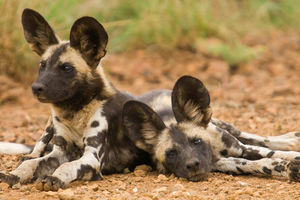 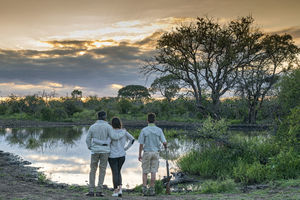 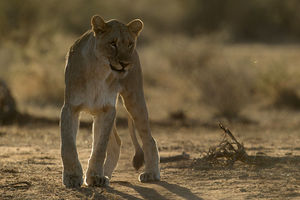 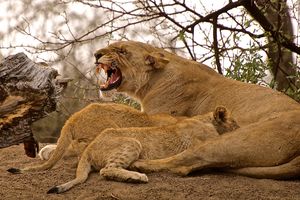 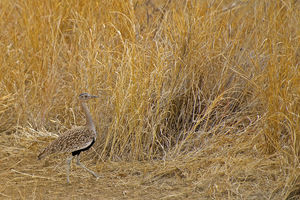