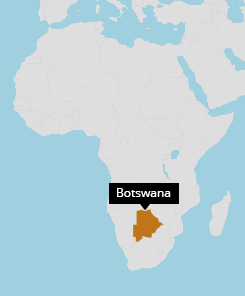 Leroo La Tau is situated on the banks of the Boteti River, overlooking the renowned Makgadikgadi Pans National Park, which stretches away from the riverbank towards its interior of scrubland and mineral-rich grasslands.

The Boteti River plays a vital role in the annual zebra migration making Leroo La Tau the ideal place from which to witness Africa’s second largest migration of zebra and wildebeest. 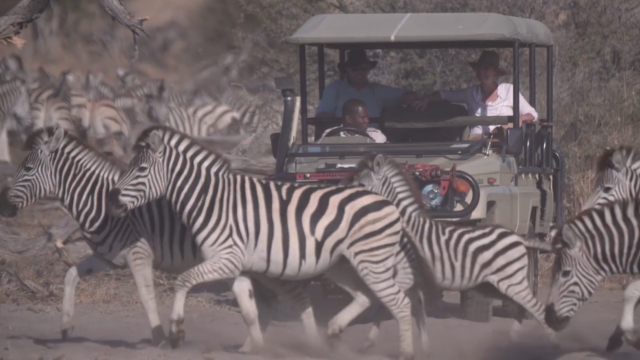 Watch the Leroo La Tau video for a short introduction 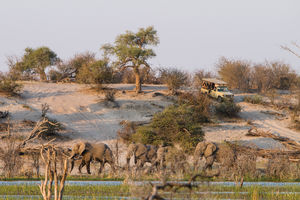 The following camps compliment Leroo La Tau well, and should be considered when extending an itinerary. 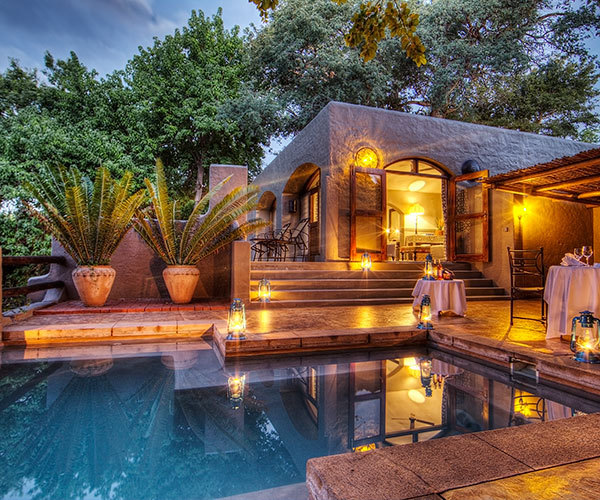 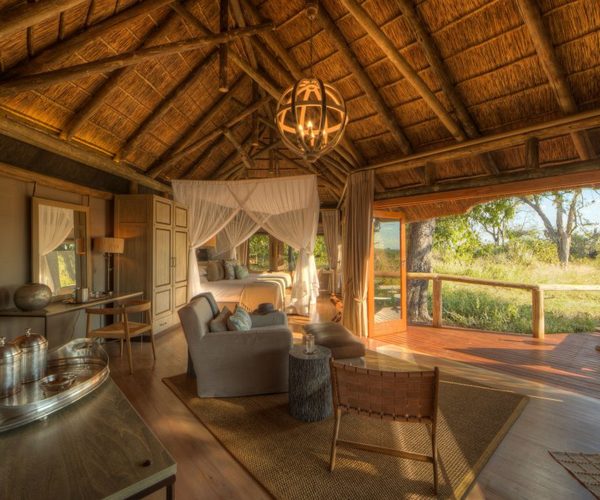 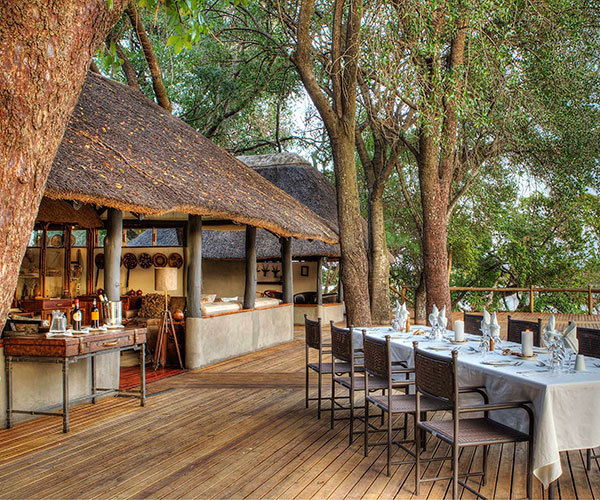 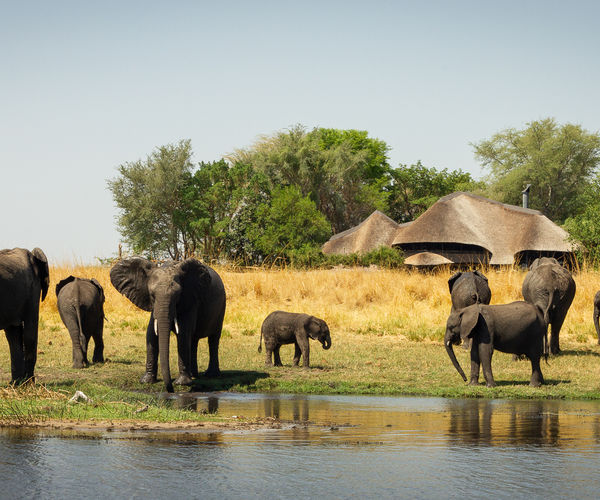 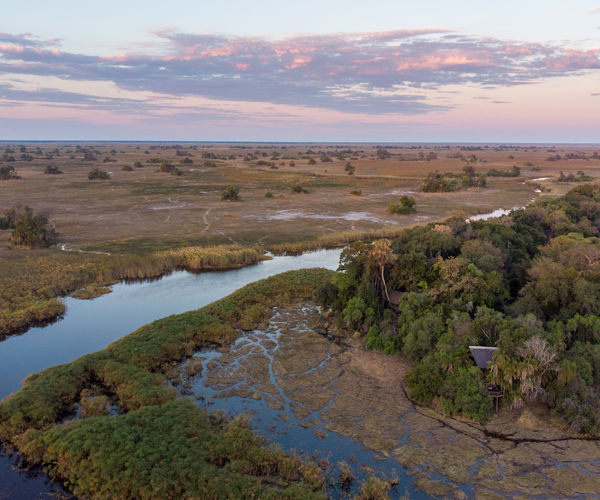